Home » Culture » Architecture » Why do Japanese houses take off their shoes?
Architecture | Culture 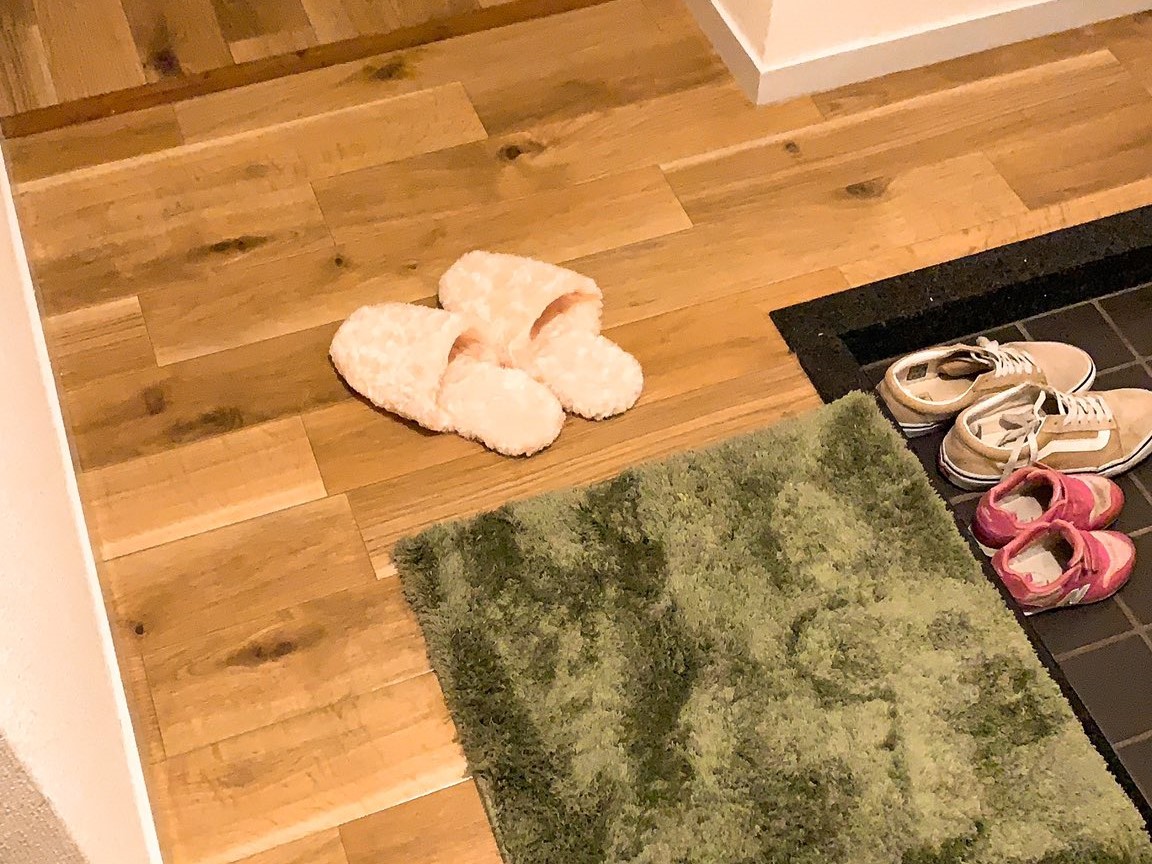 Since Japan is a tatami culture, do Japanese people take off their shoes?

The first thing that many people think of is that “Japan has always been a tatami culture.”
However, if you compare the history of living barefoot in the house with the history of tatami mats, you can see that it is not the correct answer.
It is said that the culture of taking off shoes was born about 2000 years ago.
Although tatami mats existed about 1200 years ago, tatami mats became popular among townspeople about 300 years ago, and even rural areas began to live on tatami mats about 150 years ago.
It is. Moreover, tatami mats before 1300 AD were generally placed on a wooden floor with a few tatami mats, and were not spread in the room.
It feels like a rug.
Therefore, it is strange that footwear is not suitable for walking around on tatami mats and people have come to take off their shoes.

Relationship between Japanese climate and taking off shoes

One of the reasons for taking off shoes is the Japanese environment.
That is the climate of Japan. It is said that the origin of leather shoes was made by the Germanic people to protect their feet from the cold and dust.
The climate of Japan is the opposite of that of the Germanic people.
Wearing shoes in hot and humid conditions with a lot of rain makes the feet of people living in Japan stuffy and uncomfortable.
So it’s clear that people in Japan are better off barefoot.

The high humidity is also reflected in the difference between Japanese and foreign homes.
Japanese houses have a stilt structure with a stilt structure under the rim to prevent moisture from accumulating.
Therefore, the entrance is not flat like in Europe and the United States, but there is a stile.
It is psychologically uncomfortable to step up one step further with your lower legs.
From this, we can see that a house built for the climate of Japan is not a house structure that can be put in with shoes.

Japanese concept and taking off shoes

Even if I cThis article explained the custom of taking off Japanese shoes. Let’s take off your shoes when you come to Japan!