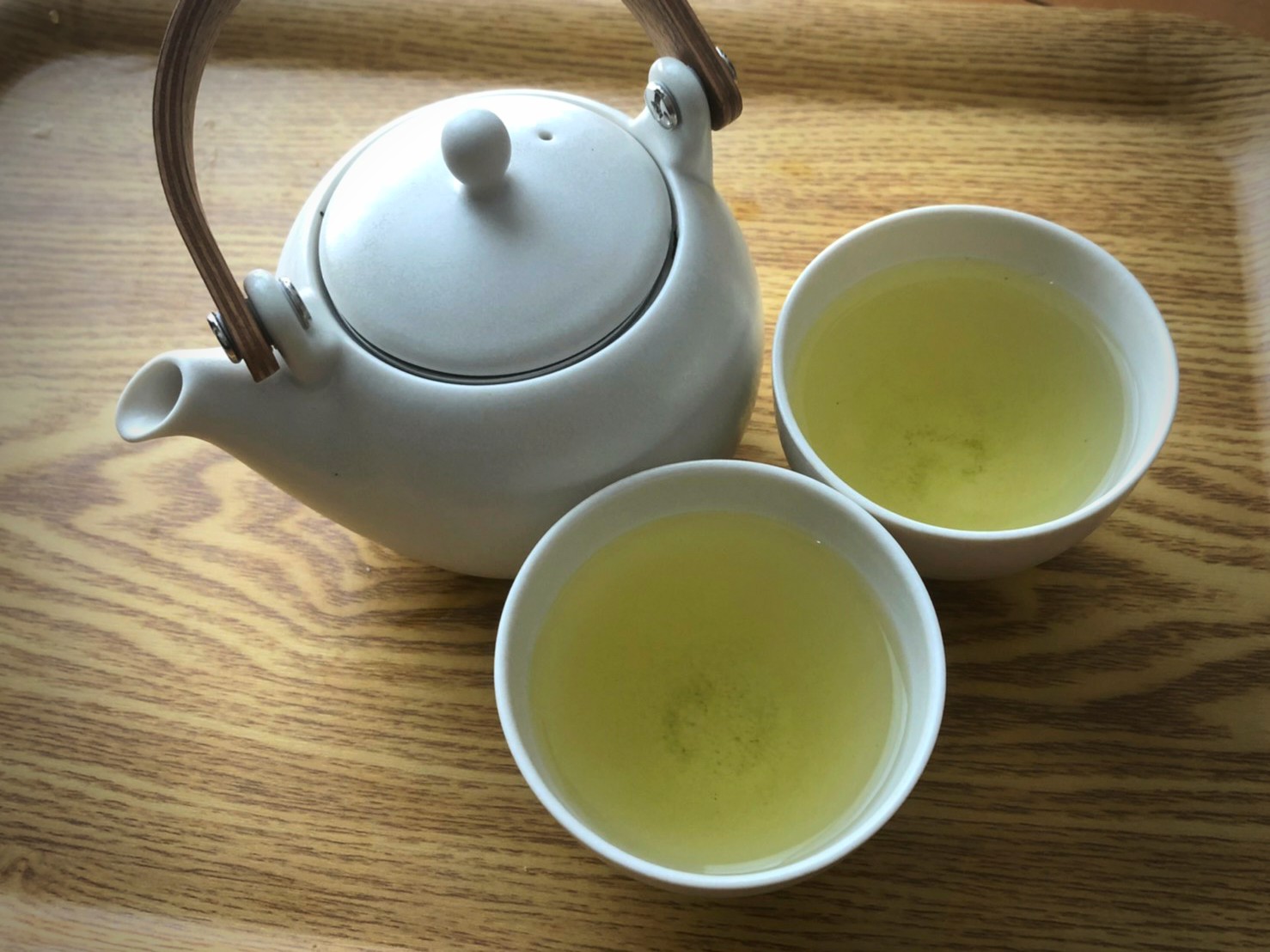 There are many products called “tea” in Japan.
However, few people are able to clearly explain the differences between them.

Some drinks are called “tea” but do not use tea leaves.
It’s normal for people to think that it’s Japanese tea and drink it, but it tastes completely different from what they had imagined.

This article describes Japanese tea, which is similar but different.
Please use this as a hint when choosing products at convenience stores, supermarkets, and souvenir shops.

There are various types of tea such as Japanese tea, black tea, and oolong tea.
These are all made from the same Theaceae tea tree, but are categorized by the presence or absence of fermentation.
And even among green teas, the types are further divided according to the difference in cultivation method and manufacturing method.

Even though tea leaves are not used in Japan, there are some drinks called “tea”.
It would be strange if it were true, but since it is used in the same way as ordinary tea, few Japanese feel uncomfortable.

“Sencha” is the most commonly consumed Japanese tea.
About 80% of the tea leaves produced in Japan are processed as sencha.
When Japanese people hear “tea”, the first thing they imagine is this sencha.
It has a good balance of sweetness, umami, astringency, and bitterness that tea leaves originally have, and it is characterized by a refreshing taste that you will not get tired of.

Most of the green tea products on the market that can be purchased at supermarkets and convenience stores are sencha.

“Gyokuro” is said to be the finest of Japanese tea.
It is characterized by its mellow sweetness and strong umami, with a trolley on the tongue.
Gyokuro is cultivated by covering the tea plantation and blocking direct sunlight.
In addition, the tea leaves used as raw materials are the best sprout tea.
Soft sprouts are mainly harvested by hand.
Gyokuro is created because it is carefully made with time and effort, so you can enjoy an elegant taste without any unpleasant taste.

Matcha, which is also familiar in sweets, is made by steaming and drying tea leaves, removing the stems and veins, and grinding them with a stone mill to make them into powder.
By refining the tea leaves as they are, the flavor and nutrition of the tea can be fully utilized.
It is drunk by the traditional method of “tea ceremony”.
In particular, “Uji Matcha” in Kyoto, the home of matcha, is widely popular, and sweets such as matcha chocolate and warabi mochi are also popular.

Hojicha refers to sencha, etc. roasted over high heat to give it a scent.
It features brown tea leaves and a fragrant mouthpiece.
By roasting, the bitterness component tannins fly off, making it light and without astringency.
Hojicha may not have the image of high-class tea, but it is not uncommon in Kyoto to offer high-quality hojicha at restaurants because it is gentle on the stomach and goes well with meals.
It goes well with the sweetness of Japanese sweets.

“Genmaicha” is a blend of roasted brown rice with sencha and goose sound.
The aroma of brown rice and the aroma of tea leaves are in harmony, making it refreshing and easy to drink.
Since there are few tea leaves, there is less caffeine and astringency, and it is a tea that can be used everyday with peace of mind even at home with small children.
It is also attractive that it can be quickly extracted with hot water for a short time.
Genmaicha is easy to enjoy even on a busy morning or before going out.

Even though tea leaves are not used in Japan, there are some drinks called “tea”.
It would be strange if it were true, but since it is used in the same way as ordinary tea, few Japanese feel uncomfortable.
The representative is “Mugicha” (barley tea).

Barley tea is made by roasting and decocting barley seeds.
Unlike the teas introduced so far, it does not use tea leaves as a raw material, it is not so-called “green tea”, and it does not contain caffeine.
It is often chilled and is a standard summer drink in Japan.

It is a drink made by pouring hot water into dried kelp, which is a seaweed, finely chopped or powdered.
Lightly salted ones, those with hail and “gyokuro” added, and “kelp tea with plum” with dried plum meat are also famous.
It features a slightly salty taste.

It is a drink made by pouring hot water into dried kelp, which is a seaweed, finely chopped or powdered.
Lightly salted ones, those with hail and gyokuro added, and “Umekobucha” with dried plum meat are also famous.
It features a slightly salty taste.
This tea is often served at soba restaurants.

※Soba is one of the foods at risk of causing serious allergic symptoms such as anaphylactic shock.
Not only children but also adults can develop it, and if you develop buckwheat allergy, it is difficult to improve and it is less likely that you can eat it.
Also, from the perspective of developing allergies, it is recommended that the first time a baby eats buckwheat noodles, it should be over one year old.
The same applies to processed products that use buckwheat, such as buckwheat tea, so be careful, no matter how easy it is to drink.

So far, we have introduced the basic Japanese tea.
In Japan, we drink these teas according to the season, mood, and taste.
Nowadays, products that blend multiple teas and other herbs are also on sale. In addition, some tea lovers even drink differently depending on the place of origin.
Once you have learned the difference between basic teas, please dive into the deeper world of Japanese tea!