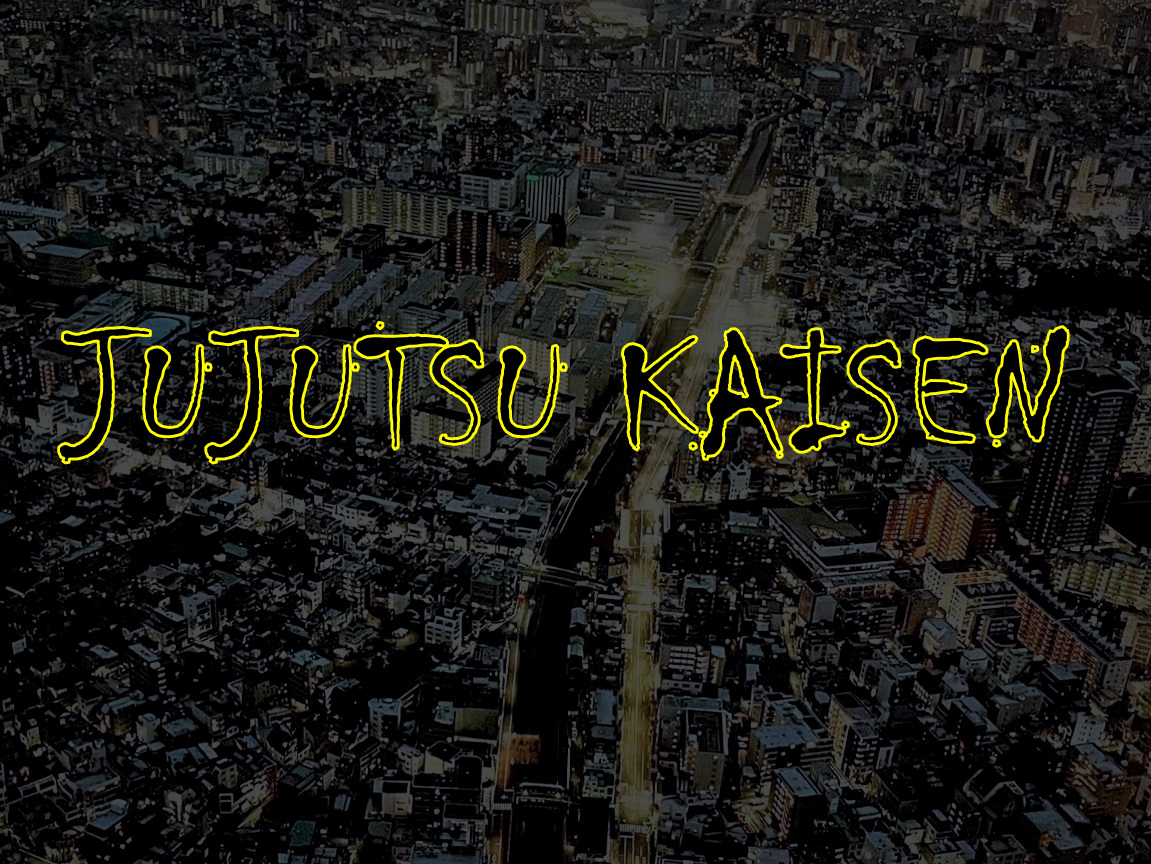 “JUJUTSU KAISEN” is a work by Gege Akutami, which has been serialized in Weekly Shonen Jump since the 14th issue of 2018.
It is a story of a dark fantasy battle that depicts the battle of a Jujutsu Sorcerer who uses Cursed techniques to exorcise monsters and Cursed Spirits born from negative human emotions.

1. Opening theme of the first season of the anime Jujutsu Kaisen “Kaikai Kitan”

First of all, the OP theme “Kaikai Kitan”, which became a hot topic, will be introduced.

It’s a cool video and it’s a very popular opening theme, and there are many real places.
Introduced in order of appearance.

The actual place that first appears at the opening is the Sendagaya Tunnel.
This is a scene where Megumi Fushiguro appears.
The actual tunnel looks like this.
Looking at this, it looks like an ordinary tunnel.

The graveyard was rebuilt because the roads were improved in time for the 1964 Tokyo Olympics.
Perhaps because of that, there are constant sightings of strange phenomena and ghosts.
There are rumors such as “a spirit in a white dress” and “a bloody woman hanging upside down”, which is often introduced in the media.

“Jujutsu Kaisen” is a dark fantasy that depicts the battle of a magician who uses magic to exorcise monsters and spirits born from negative human emotions, so it’s a perfect place.
If you like scary things or are tolerant, please take a picture at the sacred place.

Next, the place where Nobara Kugisaki stands is Azabu Tunnel.

Here is the actual photo.
Rather than inside the tunnel, I went up the stairs on the side.
It is on the ring road 3 on the Mori Garden side of Roppongi Hills.

The Azabu tunnel has long been unfinished and has been loved by some as a “ruined tunnel”, but the Roppongi tunnel was opened and connected.
A place known as a psychic spot in the 1980s.
There was little traffic, and it wasn’t as beautiful as it is now, but rather like a ruin.

The Roppongi Tunnel was finally opened in 1993, and it became possible to pass under Roppongi Dori at a stretch from the direction of Azabujuban to the road connecting the Aoyama Bochi-Shita and Aoyama 1-chome.

In the next scene, one of the main characters, Toge Inumaki, will appear. It is a scene going down a long escalator.

Please note that it is the Yurakucho line, not the Hanzomon line.

Next is a surreal scene where “Panda” is staring at a panda.

Ueno Zoo is not a ghost spot, but the neighboring Ueno Park is a famous ghost spot.
The war dead of the “Ueno War” that broke out in the early Meiji era are memorialized.
Panda may have stopped by after worshiping the spirits at Ueno Park 🐼

Next up is Kento Nanami, a Jujutsu Sorcerer.
A scene of taking a break in a fashionable café.

Unfortunately, the round table that appears in the opening theme has already been removed.

It is a scene of Maki Zenin.

She stands in a beautiful park, but when she puts on her glasses, there are Cursed Spirits!
It is a powerful image that makes use of the setting that she can not see the Cursed Spirits unless she wears glasses.

This park is recommended because it is free to enter and the Japanese garden is very beautiful.
It’s beautiful in every season, but you can enjoy it even more in autumn when you can enjoy the autumn colors.

All the fans who visited this park seem to look into the pond with glasses.
They could see or not see Cursed Spirits …

Next is the scene of Satoru Gojo.
He is known within jujutsu society as the strongest jujutsu sorcerer.

Although it is not clearly reflected, Gojo seems to be at the top of the Tokyo Sky Tree.
Kotoi bridge near the Tokyo Sky Tree is a psychic spot that is said to be “the scariest in Tokyo.”
Many people were killed in the World War II air raid on Tokyo, and inspiring people couldn’t even cross the bridge.

The person who appears in the scene for a short time is “Junpei Yoshino”.

The Kamo Aquarium, famous for its jellyfish, is located in Yamagata Prefecture.
The name of this aquarium is “jellyfish Dream Theater”.

Junpei’s Cursed technique is called “Orizuki”, which manipulates the Shikigami of jellyfish.
This place may be used because of the commonality of the jellyfish.

Mahito is on Kichijoji Park Road, which extends westward from the south exit of Kichijoji Station.

It may be difficult to take pictures with the same composition because of the heavy traffic …?

The stage of the next scene is “Subaru Building Shinjuku Eye” in Shinjuku.
The character in this scene is Aoi Todo.

This work is a public art created by sculptor Yoshiko Miyashita in 1969.
The work is on the corner of the Shinjuku West Exit underground plaza toward the Tokyo Metropolitan Government Building.
Originally made for Subaru Building, the work remains even after the dismantling of Subaru Building and continues to exist as an icon at the west exit of Shinjuku.

In fact, “Shinjuku Eye” has an urban legend.
“There is a mysterious door near Shinjuku Eye, which leads to a secret room.”
This started with Daijiro Morohoshi’s science fiction novel “Dreaming Machine” set in Shinjuku, and rumors spread because “Shinjuku Eye” appeared as a place where the road leading to a secret place was hidden.

There is a scene of a rural station that appears only for a moment toward the end.
This is said to be Tsubojiri Station on the Shikoku Railway Company Dosan Line.

Tsubojiri Station is called the unexplored region of the Dosan Line and is surrounded by wild mountains.
It is difficult to visit because of the pilgrimage to the sacred place, but if you are interested, please go on an expedition.

This time, the sacred sites of Jujutsu Kaisen have been summarized.

In Jujutsu Kaisen, the actual place is drawn realistically even in the original manga.
If you have a sacred place that you are interested in, please come and visit us. 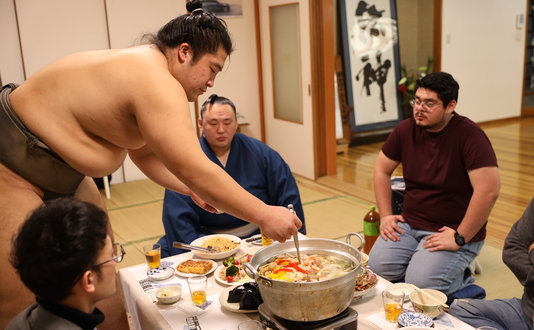