Home » Culture » Traffic » Why is Japanese trains So Accurate? 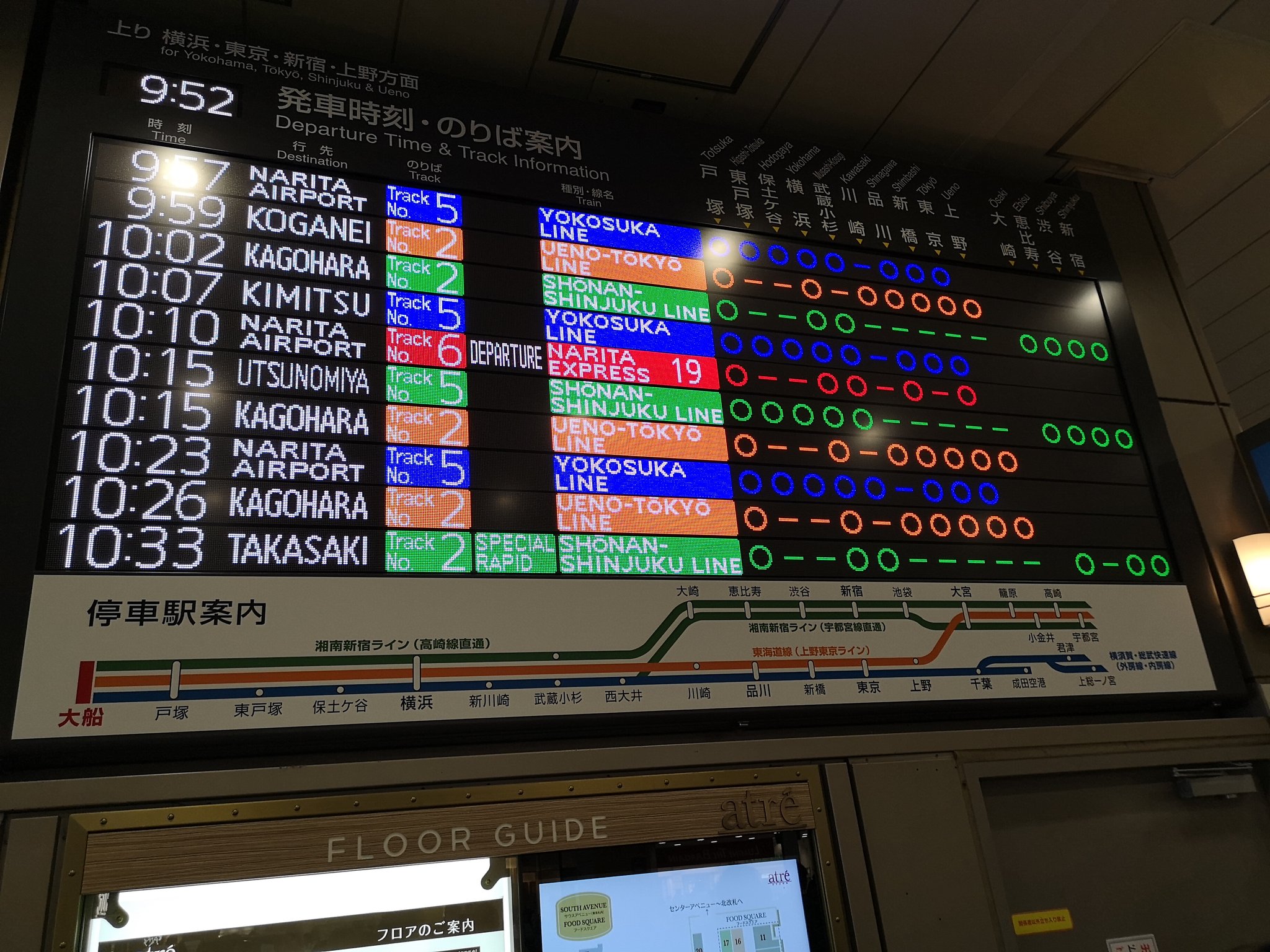 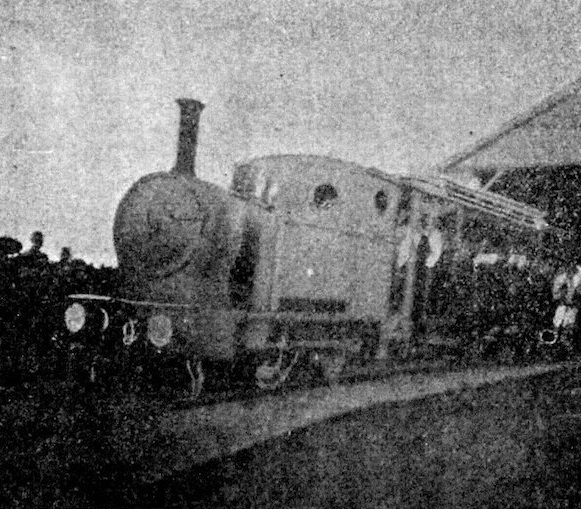 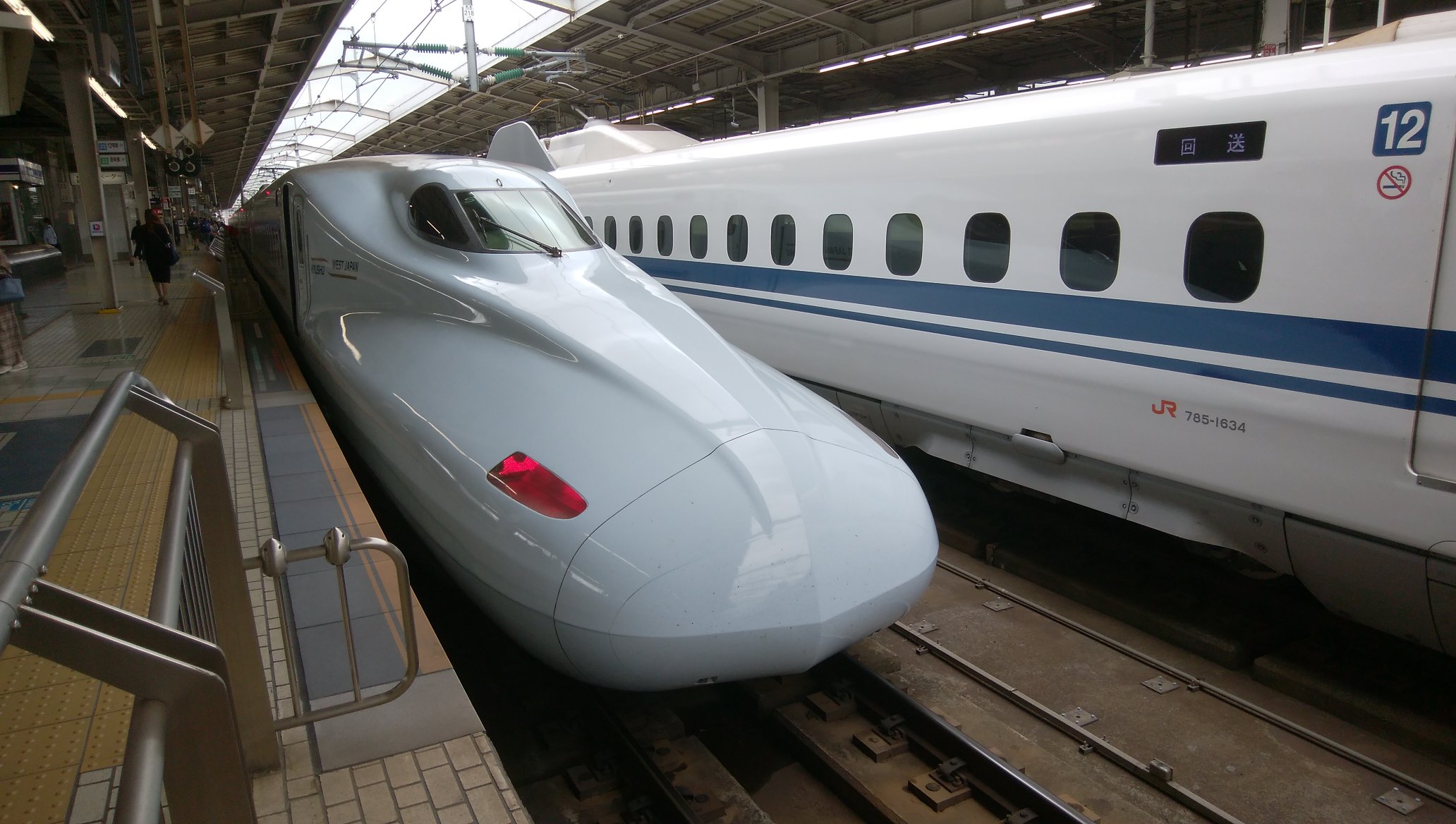 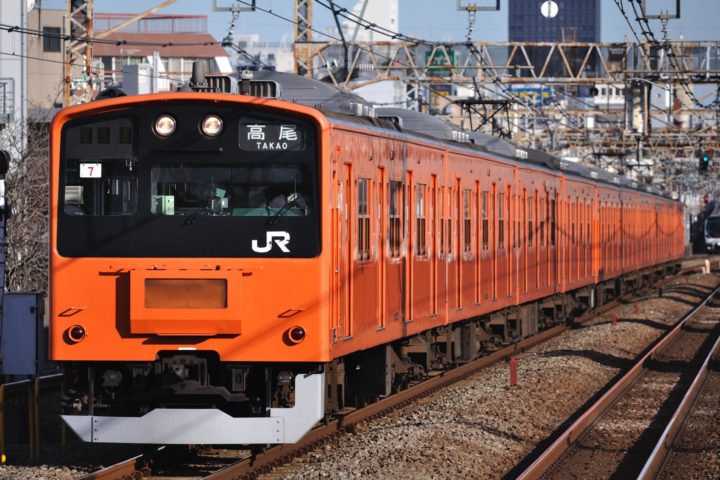 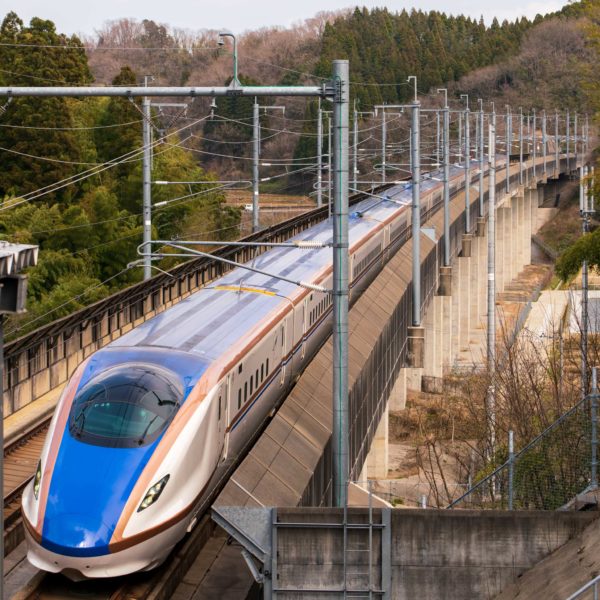 In Japan, trains arrive on time no matter where you go in Japan.
Japanese train that runs accurately based on a very detailed timetable.

Why is Japanese trains So Accurate?

There was a situation where the Japanese train had to be accurate!

Actually, there were other reasons…

The Japanese railway opened in 1872.
When the government-run railways were a great success, private railways were established in various places and construction of railway lines proceeded.
As the route network expands, cross-company transportation increases, and time management becomes even more important to secure transportation capacity and safety.

However, the railway network expanded so rapidly toward the end of the 19th century that human resources and education were lacking.
As a result, we were not fully conscious of the time, and the railway around 1900 caused frequent confusion such as frequent accidents and regular delays.

Due to the large number of trains connecting to each region at the stations along the way, the delay of one train affects the functions of the entire railway network.
As the number of trains was still small, delays by the minute would lead to losses of half a day or a day.

Through that experience, both railway staff and users were able to form an awareness of time in minutes, and now there is a demand for strict time discipline.

Why can railway companies always run on time?

The commander is checking the position and speed of the train on the computer in the driving room.
And I give instructions to traffic signals and drivers to control the train schedule so that I can keep it.

If a train hits you, the flight plan will be changed immediately in order to return to the original schedule.

When you come to Japan, let’s take a train!
First, let’s book a hotel