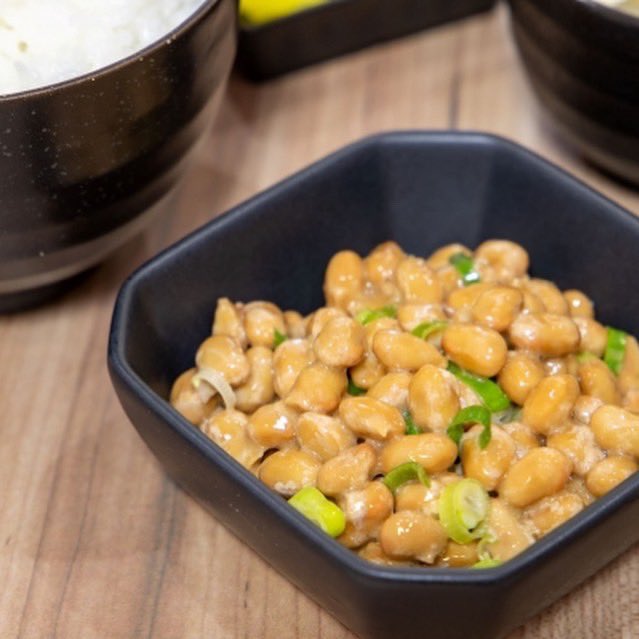 Recently, the number of Japanese restaurants is increasing all over the world.
Many people are captivated by its deliciousness.
Japan is a country with a unique food culture.
Here are some strange foods that are eaten in Japan!!!

A root vegetable shaped like a tree branch with a unique scent and harshness.
It is an ingredient that is widely used from dinner to side dishes for lunch boxes.
Even countries that export burdock to Japan rarely eat burdock.
It looks like a vegetable made only for Japanese people…

The tragedy caused by this burdock was that during World War II, American POWs were fed by the POW facility manager as a meal.
As a result, he was accused of “feeding prisoners of war to eat the roots of trees” in a postwar trial.

It is rich in dietary fiber and good for your health, so please try it.

Octopus that is widely used in the dining table such as takoyaki, sashimi, and fried octopus, and can be easily bought at supermarkets.
In fact, Japan is the number one octopus consumer in the world.
In Japan, earthenware that seems to be an octopus trap has been excavated from the ruins more than 2000 years ago, and it seems that the culture of eating octopus has taken root from that time.
Octopus is high in protein, low in calories, and contains taurine, which is a type of amino acid, and is known as a convenient ingredient that can be eaten whole without disposing of bones and skin.

Nori Seaweed that is familiar with rice balls and sushi.
There are various types of glue, but all of them are made from seaweed.
The types of seaweed used as raw materials vary.
To put it simply, Nori Seaweed is made into a plate and dried.

In 2010, a French microbiology research team announced the results of a study that “only Japanese can digest raw seaweed.”
It was found that only in the intestines of the Japanese, there are microorganisms that produce enzymes that break down the cell walls of this seaweed.
Please be assured that the grilled seaweed used for sushi and rice balls can be digested even if you are not Japanese.

By the way, I like the combination of ramen and seaweed.

It may be the strangest food I’ve introduced so far.

Cod Milt is the testicles of fish and shellfish such as blowfish, salmon, cod, anglerfish, and squid.
Since it is a testicles, it can only be taken from male fish.
In addition, the testes do not develop until the spawning season, and the amount that can be obtained from one of fish is not large, so it is generally treated as a “delicacy”.

It features a crispy texture and a creamy taste.
It can be eaten deliciously no matter how you cook it, such as ponzu sauce, tempura, grilled food, hot pot dishes, and soup.

One of the foods that Japanese people love is “Raw egg on rice”.
In many countries other than Japan, eggs carry Salmonella, so eating them raw is dangerous.
Japanese eggs are supposed to be eaten raw, and since the eggs are thoroughly washed and sterilized before shipping, they can be eaten raw with peace of mind.

It may look unpleasant, but I definitely want you to eat it while you are in Japan.

Matsutake mushrooms are a popular high-class food with a unique aroma.
However, it is the aroma that is disliked by foreigners.
The aroma of matsutake mushrooms is perceived as “dirty odor” such as “military socks” and “smell that has not been showered for a while”.
It is an ingredient that only Japanese people can eat.

Squid is an unpopular ingredient among many foreigners.
It seems that many people are generally not good at Salted Squid Guts, which has become a fermented food with a strong odor and taste.
For Japanese people, it goes well with rice and Japanese sake.

By the way, I’m not good at Salted Squid Guts.

Fermented food cultures that give off a unique aroma are found all over the world.
Natto is the representative of Japan for such fermented foods.
It is a familiar food that is a staple of breakfast for Japanese people.

Japan has its own food culture.
You see that there are a lot of strange foods.
It may be delicious when you try it.